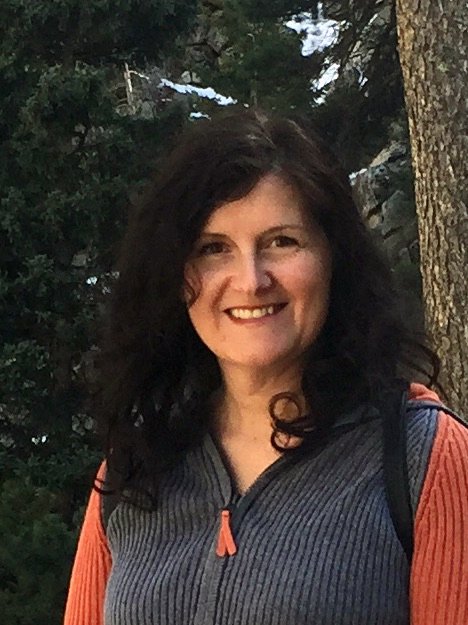 Sally Boccella is running for Colorado State Senate District 23 because she believes in a thoughtful and inclusive America where Life, Liberty and the Pursuit of Happiness is not just a Dream. It starts local. She is a community advocate and leader who wants to turn her lifetime of service into legislative process for families across Colorado.

As the daughter of an Italian immigrant and U.S. Navy Purple Heart recipient, she is a first generation American citizen and first generation college graduate. Sally’s family heritage and work ethic instilled in her the principle- opportunity for all- through their courage to pursue the American Dream by coming to America for a better life. Their experience inspired Sally to be an active participant in our democracy, to be of service to others, and to increase opportunities for all Americans. Some of her volunteer work has been with the Weld County Food Bank “Backpack Program” and mobile food pantry. Currently, she is helping with their Seniors delivery program. She co-wrote a 21st Century Community Learning Centers Grant that was awarded to a Greeley-Evans District 6 Elementary school for a STEM after-school program. Currently, she serves on two Weld RE-5J School District committees: The Parent Advisory Committee and Chair of the District Accountability Committee.

Sally actively participates in civic engagement by scheduling and attending constituent meetings with local, state, and federal representatives to discuss policy issues of importance to the community. She testified as a parent in public hearings at the Capitol for HB19-1120: Youth Mental Health Education and Suicide Prevention law because of her support for resources in youth mental well being.

She earned her bachelor’s degree from University of Colorado Boulder, where she also served as an Associate Justice on the University of Colorado Boulder Student Government (CUSG) Judicial Branch. Sally had the amazing opportunity to intern with a national non-profit organization where she worked on policy development and grassroots advocacy. She was the Colorado Area Marketing Manager for Borders Group, Inc. where she was able to develop a national concert series for local unsigned bands, promote bestselling authors and recording artists, and create a place for community through innovative partnerships. Sally has worked in radio for two media broadcasting companies in Philadelphia and Denver, and film production where her feature film credits include: 12 Monkeys (Universal Pictures) and Hackers (Paramount Pictures).

Throughout her professional experience and her community service advocacy, relationships have been at the heart of opportunities to build partnerships. Sally will take this same approach to the Colorado General Assembly by working across the aisle to get things done.